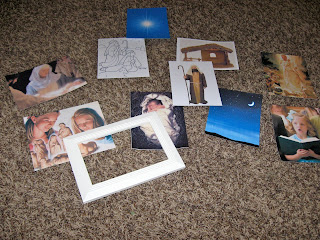 I found pictures to correlate with the things sung in the song:
Picture a STABLE
Picture a sacred silent, NIGHT
ANGEL, STAR, BABY JESUS, etc.
you can find my file of pictures HERE. I found them from google searches and sugardoodle clipart.
(NOTE: the pictures are NOT in the order of the song. I just formatted it that way...because I was in a rush and put pictures in when I found them.)
Picture a Christmas
I went through the 1st verse and put the pictures up on the blackboard with a magnet, as we got to each phrase, so they would understand which pictures went to which phrase.
Then, we sang through the song together. I took a small 5x7 picture frame, and "framed" each picture we sung about. Then, I called up a child to do the same thing. I think it was a sunbeam. She did perfect. Some of the pictures are oriented landscape while others are portraits, so they had to rotate the frame to fit the picture.
After we had done that a few times (each time a different child "framed" the pictures), I mixed them up and scattered them around the blackboard. They did the same process of framing the pictures, but it was more tricky since they now had to "find" the pictures.
I told the children I was watching for those that "knew" the song really well to come help me. That really motivated them to sing out and try their best. I was thrilled that this activity worked well from the sunbeams all the way to the 11 year olds. We were able to sing it OVER, and OVER, and OVER, and...you get the point.
Again, this activity could work for any song, but I liked it because we "pictured" each event of the song.
Posted by PerryParty3 at 3:57 PM 5 comments:

Lame title, I know.  Let me know if you can think of something else to call this...
So, the songs have hopefully all been taught, and now we just need to polish up and review all the songs from the year.
This is a quick-prep activity that you can use on many songs, or just one song.
We chose to work on just one song. 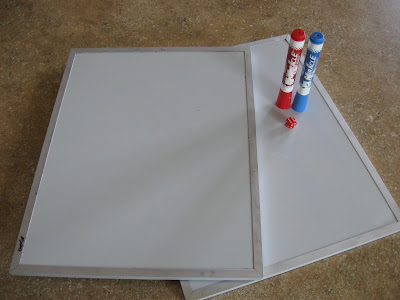 Object:
When the piano stops playing, fill in the words.
Game:
1)  Have two players come up to the front of the room.
2)  Roll the dice to find out how many words the kids will need to remember, after the pianis t stops playing.  (For example, I rolled a 5)
3) Start singing the song, and the pianist will pick a spot to stop playing.
4) Starting with the next word, the kids will need to fill in the next words. Since we rolled a   five, the kids will need to write in the next five words. I love my dry-erase boards for this, but you could also use the chalkboard, or a regular piece of paper.
5) This is NOT a race game, so if BOTH kids get it correct, both teams get a point.
6) In between "rounds," we sang through the whole song/verse. While we were singing, I'd walk around and pick the next two players, and motion them to come up to the front. I like this game, because there is really little "down time" and the kids need to concentrate on the exact words.
7) The "winning team" got to listen to a personal performance of the song/verse, by the losing team. :)
Tips:
Some primaries may not be able to "handle" competition games, and be so concerned about the losing/winning that reverence becomes an issue. I have a great primary who just enjoys playing the game, so we can do these competition games.
I think this is appropriate for SR primary only, since writing words is involved. You could play a similar game with the juniors, by just having them SAY the words.
Posted by PerryParty3 at 11:59 AM 4 comments:

Didn't get a PDF in your e-mail?

I'm afraid I may have missed several of your requests for files, specifically the motivation chart PDF.
It's much easier for me to track who I've sent it to, if you e-mail me at sillysinginglady@gmail.com
I'm so sorry if I've missed you. It certainly wasn't intentional!
-Sincerely,
The Singing Lady
Posted by PerryParty3 at 10:03 PM No comments:

So, I know this was a song taught several months ago, but I was planning on reviewing it today with my kids, and realized I didn't have any visuals. I desperately searched for one already made, but I just didn't feel comfortable with the way the Holy Ghost was depicted in many of them.
I really feel the Junior's do better with visuals, to help them remember the words. So, if you need help with this song, hope this helps! 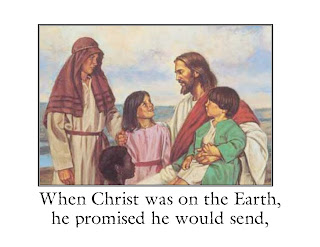 (Oops...I just realized I didn't capitalize "He". Hopefully you can just change it with a pen?) 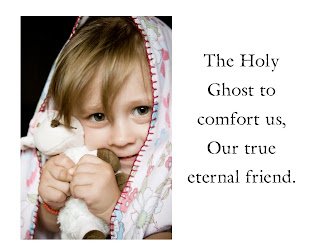 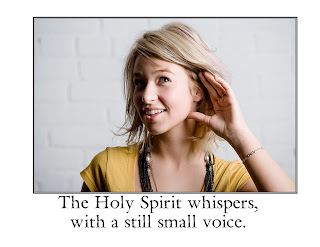 (I realize this picture would go much better with the same line on the second verse "Oh may I always listen, to that still small voice", but I'm only teaching the first verse, and thought it still fits.) 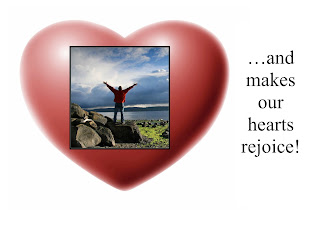 I'm trying to clean up the blog so it is easier to use, but I'm not very good with computers. Please bare with me as I figure this out!
Posted by sillysinginglady at 6:34 PM 3 comments:

HELLO! (...hello... hello... hello...) Anybody there? (...there...there...there...)
Once again...I find myself appologizing for the lack of posts. With vacations, and school starting, I've been trying to find the "balance" between all things. Isn't that what I said last time too? Has anyone ever figured out "the balance"? We're getting closer, and I've neglected you long enough...
So, the next few posts will be about review ideas. My program is not until Halloween, but I know some of yours' are coming up in the next few weeks, if you haven't had it already.
I did this idea with my kids last week (this week was Stake Conference). I'm trying to isolate some of the songs that are starting to be "forgotten" and need some review of the words.
We took the song "I know that My savior loves Me," to work on.
Juniors:
I placed the visuals randomly around the room, on the wall, on chairs, the piano, etc. All places where the children could see them. I told them the visuals to our song were scattered around the room, and I needed help getting them back in order. I told them to look at the pictures while I sang the song, and see if they could find the right pictures to the words. After singing it once, we went through the song, phrase by phrase, as they brought up the correct pictures. We reviewed each one as many times as needed for them to get it. By the end, they had it down again.
Seniors:
Hand out the visuals to the kids, randomly. Then, ask them to come and put themselves in the right order, before you and the primary finish singing the song. Challenge them to get faster and faster each time.
Posted by sillysinginglady at 5:20 PM No comments: 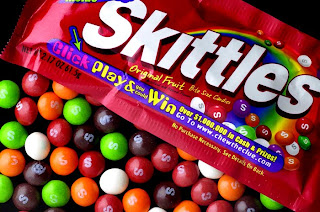 Love this idea, Annie! Thanks so much!
Posted by PerryParty3 at 9:19 AM 21 comments: